A Celebrity’s Role in A Public Relations Campaign

Crafting and organizing a successful PR campaign is sometimes like pulling a rabbit out of a hat! So many variables impact the final outcome- not the least of which is the current news environment. So PR practitioners are always looking for something that will keep their clients’ messages relevant and center stage in the public’s attention.

Celebrities often fit the bill. Having a celebrity endorse or become involved with a company’s campaign is a great way to fast track any PR or marketing campaign. Celebrities represent as society’s elite status symbols and trendsetters, so when they become involved or endorse an organization’s product or service, the general public quickly follows.

Here are three campaigns we love:

The movie stars Kate Hudson and Lucy Liu joined forces with the Lifestyle brand, The MOMS, to reach millions of parents while the stars were promoting their new movie, Kung Fu Panda 3. The event, which featured a Q&A with Liu and Hudson on the subject of motherhood, drew media coverage from major media outlets. 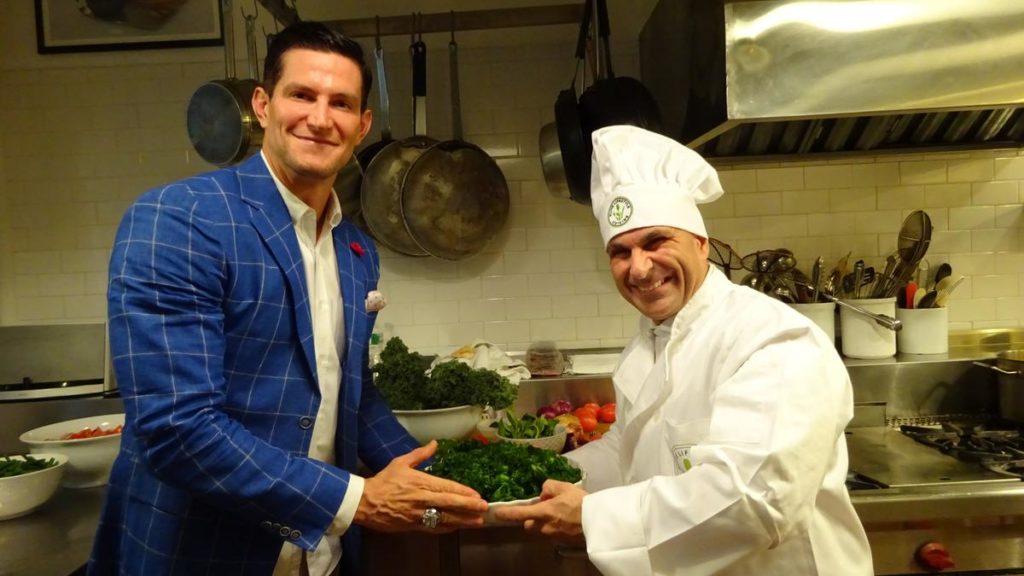 And Green Demolition, a company that accepts high end used kitchen materials and re-purposes them for new owners, enlisted actress Edie Falco for some media interviews when she donated her kitchen. Falco was able to use the proceeds from her donation to help raise money for Dawn Animals, an animal organization that rescues dogs and turns them into Hollywood stars and extras. Edie Falco’s involvement with Green Demolition serves as a reminder that celebrity involvement within an organizations marketing campaign is not just limited to being profitable, but can also lead to a lot of social good through various charitable causes.