Has Nabisco just made a grave mistake? Or are they giving new life to what was a slightly stale cracker? Mondelez International, the parent company of Nabisco and producer of animal crackers, has officially redesigned the packaging for the animal shaped treats. It can all be traced back to a letter sent to Mondelez in the name of PETA, an animal rights group, stating their disapproval of the box design which features a variety of animals caged for transport. 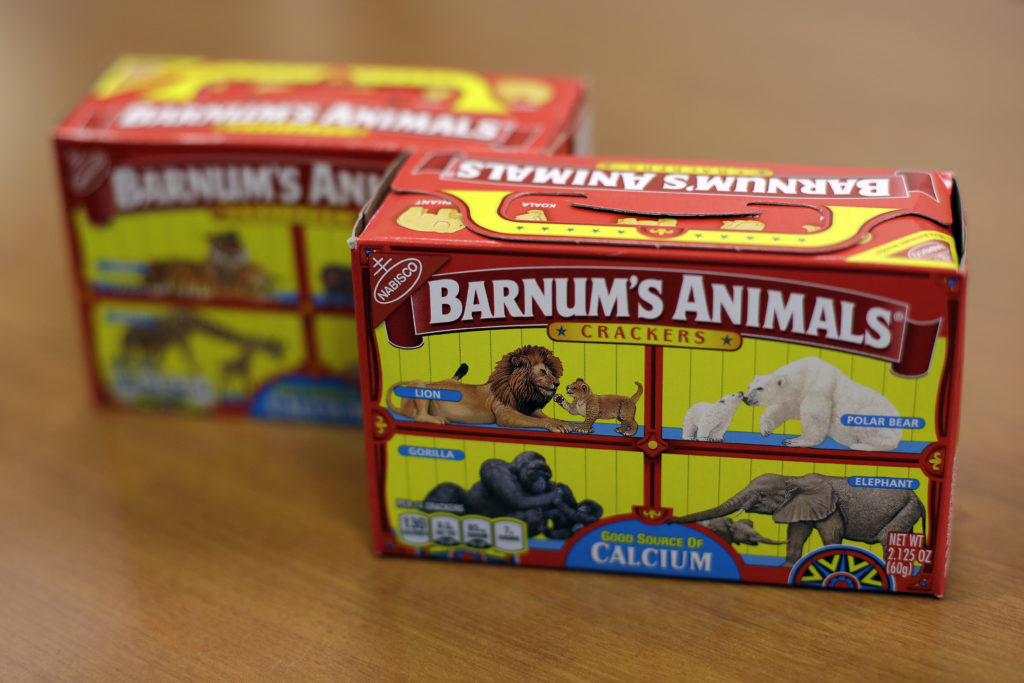 According to PETA, the portrayal advances the egregious cruelty inherent in the use of animals for entertainment. Mondelez responded with a new design; one with free and uncaged animals in all their glory. Mondelez’s marketing chief, Jason Levine, suggested that he saw this as an opportunity to keep the brand modern and contemporary.

This gets back to my first question: Was this the right choice?

Not long before this, Ringling Bros. had faced similar pressure from PETA. The high costs of on-going lawsuits over the treatment of elephants had eventually forced the 146-year-old circus to cut the elephants from the show. The next year, in May 2017, the circus had shut down due to slow ticket sales.

The removal of the elephants unexpectedly contributed to a significant drop in consumer interest, according to Kenneth Feld, CEO of Ringling Bros. and Barnum & Bailey circus. It turns out that people wanted to see the elephants. Of course, PETA received this as a victory, having won a long-time battle with the traveling circus. I only wonder if PETA has done the same with Nabisco; driving them towards what is at best an inconsequential design change.

Will people, having newfound moral satisfaction with the cracker company, suddenly decide to buy again? The answer is no. Has Mondelez just secured an imminent surge in media presence? Absolutely. Just about every major news agency has covered the event. Suddenly, the name Animal Crackers is in people’s mouths again.

Mondelez seems to have done something significant. Something we in the industry can learn from: They didn’t change their product, nor did they alter their process. They simply made the news. And that can make all the difference.