This fall’s openings offer fresh choices in busy neighborhoods that need them, and in cuisines that can always use a bigger spotlight. 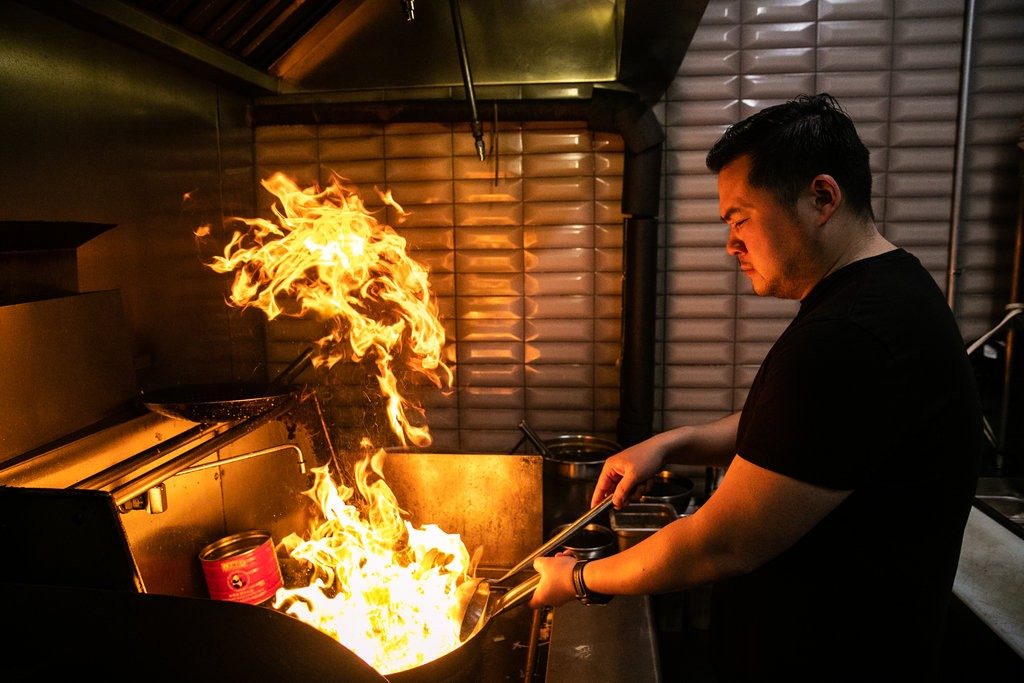 Jimmy Ly, the chef at Madame Vo, will take Vietnamese cuisine in a new direction with Madame Vo BBQ.CreditCreditJeenah Moon for The New York Times

Around New York City you’ll find thickets of restaurants — so-called restaurant rows, or neighborhoods so saturated with food choices that they seem zoned for dining. Elsewhere, even in highly trafficked places, the options can be sparse, neither satisfying to the locals nor attractive to visitors.

For me, a big piece of news in the openings this fall is the arrival of some remedies — several compelling new restaurants in areas that cry out for them. Exhibit A: the Upper West Side, not just around Lincoln Center but also to the south and north. The roster of newcomers is led by Leonti, where the chef Adam Leonti has taken over the 77th Street space that housed the acclaimed Dovetail. In the Time Warner Center, David Chang will install a version of Momofuku Noodle Bar, as well as Bang Bar for grab-and-go fare. (The rest are detailed here.)

Another cultural destination, the blocks around Brooklyn Academy of Music’s Opera House and Harvey Theater, begs for more pre- and post-performance choices. There, Harris Salat and Rick Horiike — the celebrated team behind Ganso Ramen, which closed this year, will resurrect the Bond Street space as Taqueria, serving marinated and grilled pork, beef, chicken, mushrooms and peppers wrapped in housemade tortillas, and larger plates like braised brisket and tongue. They expect this menu will be less seasonal than steaming bowls of ramen. 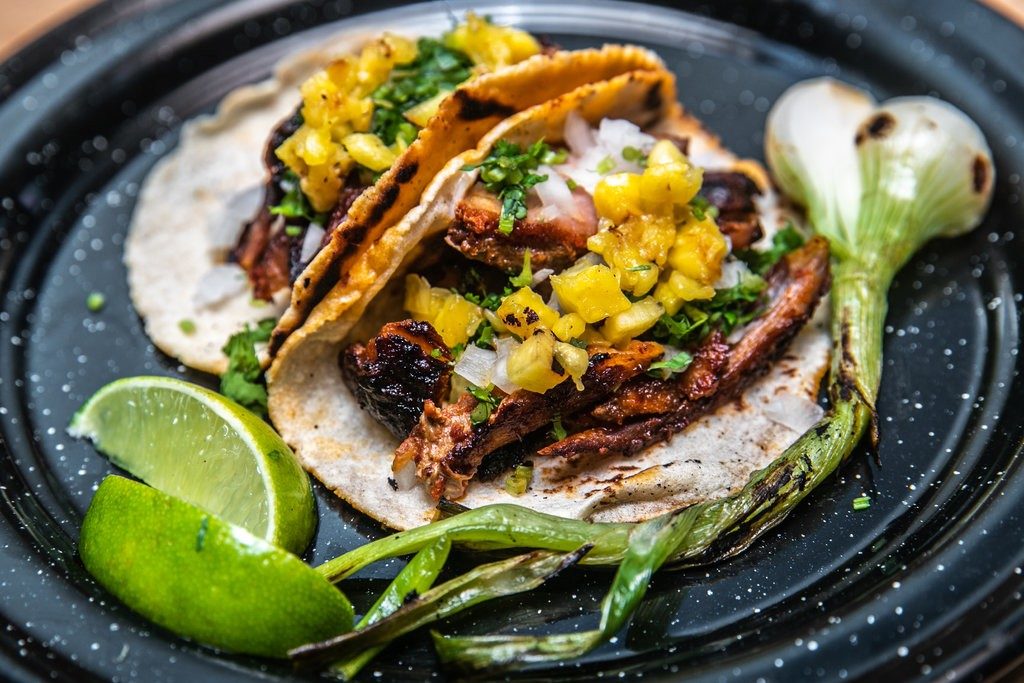 Times Square has countless restaurants and pubs, but few serious chefs’ names. The marquee-worthy John Fraser, of the Loyal and formerly of Dovetail, will bring his stylish sensibility to several as-yet-unnamed restaurants in the new the Times Square Edition hotel. (More about that here.)

Like neighborhoods, there are also cuisines that could use a brighter spotlight. The city’s prospects for Vietnamese dining, for example, have improved over the past few years, especially in the East Village. There, Yen Vo and her husband, the chef Jimmy Ly, who created the standout Madame Vo, are taking the cuisine in a new direction with the nearby Madame Vo BBQ. 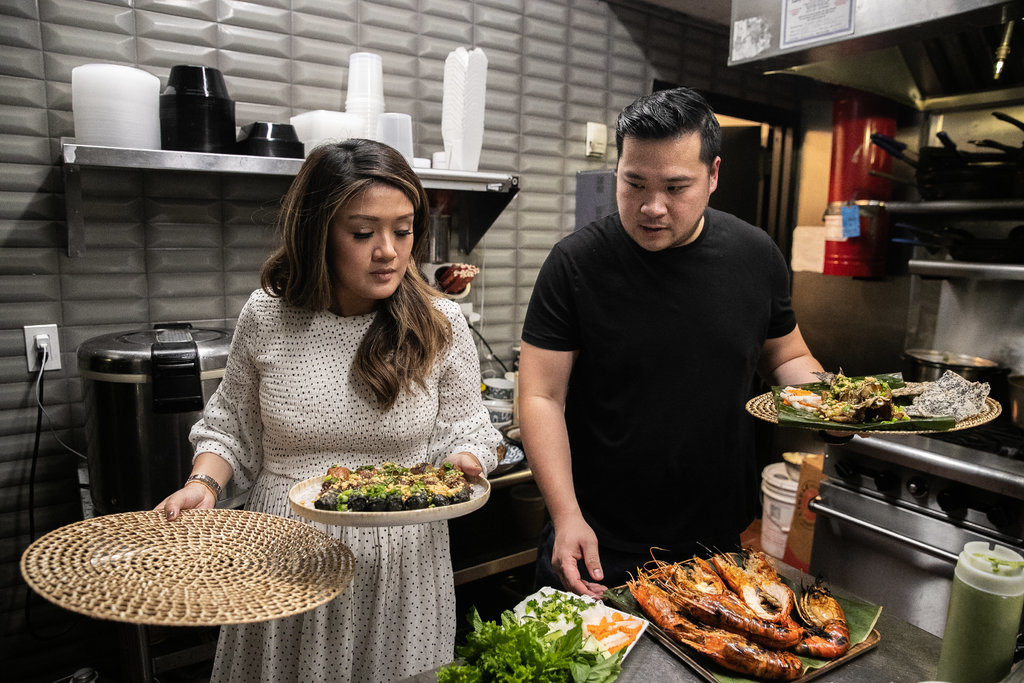 Chelsea Market may have lost Chelsea Thai, the venerable shop and food counter, in January, but lovers of Thai food can welcome Ayada in its place. (And they will now find Chelsea Thai in the East Village, where it opened this month.) Ayada is an offshoot of the restaurant of the same name in Flushing, Queens, where the spiciness of the food brought our critic Ligaya Mishan to tears. “It was thrilling: so much of the Thai food in New York is docile, its spice neutered in a bid for Western palates,” she wrote. “There were no such concessions here.”

The chef Sung Park plans to meld French and Korean food and pour makgeolli cocktails at Windrose, in what had been Mas (farmhouse) in the West Village. Not far away, in the former Tertulia space, the chef Erik Ramirez of Llama Inn will open Llama-San, serving Nikkei cuisine, the Peruvian-Japanese hybrid known for its raw fish with chiles. If you have tasted examples of it at the Nobu restaurants or Sen Sakana, you’re surely ready for more; at Llama-San, chefs will use a robataya wood-fired grill. 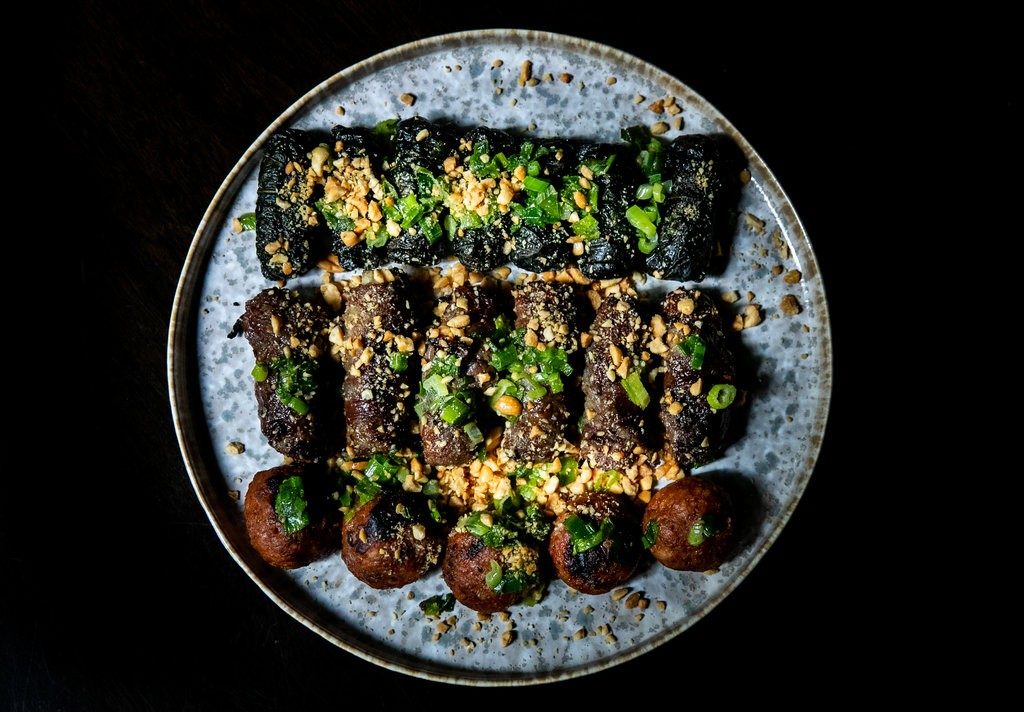 Mediterranean food will get a new home at Benno, an intimate dining room in the Evelyn Hotel in NoMad. The chef Jonathan Benno, who ran Lincoln Ristorante in Lincoln Center, has already opened a restaurant and a bakery in the hotel; his new flagship will focus on the cooking of Northern Italy and Southern France, while touching on neighboring regions like Morocco and Spain.

A similar itinerary will be on the menu in Cobble Hill, Brooklyn, at Saint Julivert Fisherie, a seafood restaurant from Alexandra Raij and Eder Montero, whose popular Spanish place La Vara is nearby.

When the chef Einat Admony closed her standard-bearer Balaboosta in April she promised it would reopen. And it will, taking over the West Village space occupied by her Bar Bolonat, which will close at the end of this month. Ms. Admony’s particular blend of Israeli, North African and Middle Eastern cuisines will show up in dishes like her Yemenite dumplings. 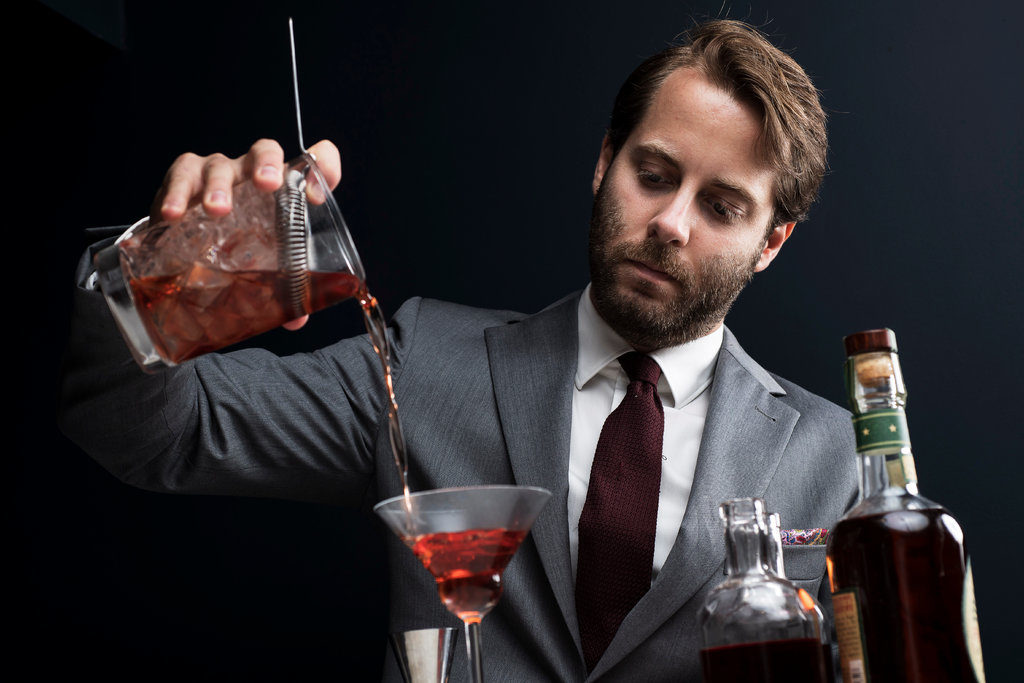 Sondre Kasin will mix drinks at a new space under Cote, in the Flatiron district.CreditKarsten Moran for The New York Times

With real estate costs in the stratosphere, New York restaurants now capitalize on every inch of space — hence, all the speakeasy-style nooks tucked over, under and around existing restaurants. It will continue with Undercote, a sultry little basement den promising Korean tidbits and drinks, from the Norwegian bartender Sondre Kasin. The location is beneath Cote, a sleek, thriving Korean steakhouse in the Flatiron district.

La Cave, an elegant hideaway lounge for a glass of wine with hors d’oeuvres and desserts will open downstairs at Bistro Pierre Lapin in the West Village. And above Osamil, a Korean gastro pub in NoMad, will be Osamil Upstairs, for innovative drinks, a raw-bar spread and steaks.

And then there are the stragglers, the openings that failed to happen last fall. I’m still intrigued by Zauo, a Japanese restaurant where diners catch their own fish from open tanks. And I’m looking forward to the Italian-accented Greenmarket fare that Rita Sodi and Jody Williams plan to serve at Pisellino, a bar with food from morning to night, across the street from their Via Carota in the West Village.

Grandparents.com in New York Times just in time for the holidays!

As far as advertisers are concerned – the older audience is looking better and better thanks to a white paper on the Grandparent Economy from Grandparents.com