The late senator, John McCain, passed away on August 25th, 2018. He left behind a long list of achievements and a legacy of bi-partisan valor. McCain graduated from the United States Naval Academy in 1958 and later enlisted in the United States Navy. He served as a pilot in the Vietnam War, before being captured by the North Vietnamese in 1967. He remained a prisoner for six years, and upon his release in 1973, he returned home to eventually pursue a career in politics. He was elected to the House of Representatives in 1982 and in 1987, won a seat in the U.S. Senate. Being reelected five times, he continued as Arizona state senator until his death.

For instance, just think about the stark contrast between McCain’s 2008 presidential campaign when he ran against Barack Obama and the campaign run by Donald Trump in 2016.

The Trump campaign was admittedly, if not intentionally, inflammatory and specifically designed to incite controversy. Not entirely to our surprise, the whiplash-like turning of heads eventually won him the presidency. Seizing public attention is half of the battle.

On the other hand, McCain was often soft-spoken, humble and rather forgiving towards his opponents. He even went so far as to defend Obama on multiple occasions against some of his more adamant adversaries. Despite being widely popular as Arizona State Senator, he couldn’t close in 2008. 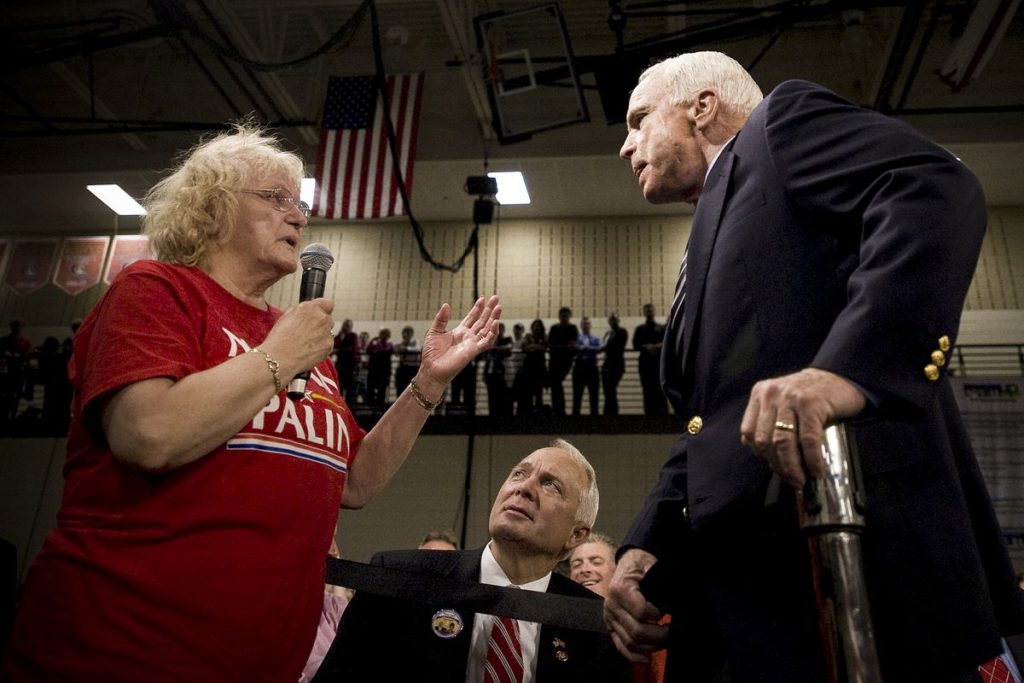 So, it seems then that we are presented here with two alternative approaches to public relations, or at least a metaphor as such. Is it more advantageous to be the bombshell? It’s up for debate. Yes, volatility is an effective way to catch eyes, but it often carries risk and unexpected consequences. Perhaps what we can learn from someone like John McCain are patience and moderation. To be consistent and accountable. To appeal to our better selves. To be more than a fad. Not just to be noticeable, but to be admired.

Is The COVID-19 Pandemic Undoing Years of Progress for Women?