The weather is starting to finally cool down, and that means fall seasonal beers are taking over. Throw on your “beer jacket” with these autumn-inspired brews rolling out of local New York breweries.

The Bronx Brewery More to the Core

Do some eco-friendly boozing with this crisp, soft Kolsch ale – while holding onto the last bits of summer with notes of pineapple. More to the Core, the highly anticipated collab beer out of the brewery’s B-Tracks collaboration with Baldor Specialty Foods is brewed with pineapple skins and cores from Baldor that would’ve normally been discarded. The beer is available in the rather cozy taproom located 856 E 136TH ST in the Bronx. Don’t be afraid to attend one of their open events held in the breweries backlot.    [ 5% ABV ] 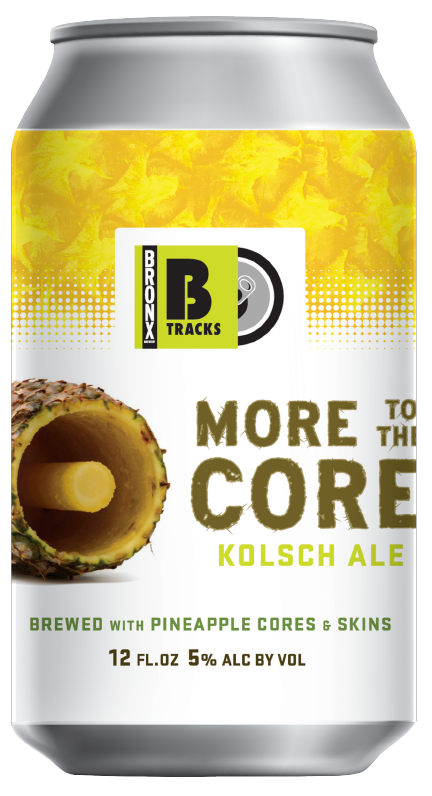 P.S. – check out some recent coverage we garnered for Baldor Specialty Foods and Bronx Brewery.

Oktoberfest was started back in 1810 when Crown Prince Ludwig of Bavaria threw a beer festival for his birthday. Brooklyn Brewery is carrying on the tradition with this full-bodied, malty and bready Marzen Lager. The beer goes well with sausage, chicken and leather pants. Get it quick because it is only available until the end of October. [ 5.5% ABV ]

Some see a pretzel, some see a fashionable beer scarf ???

The autumn colored beer is made with honey-roasted pumpkins and simmered with ginger, cloves, cinnamon, and nutmeg. Go down to Heartland Brewery located 127 W. 43rd St between 6th and 7th Ave to grab a bite, drink a beer and play some billiards. And if your interested visit the Heartland Brewery website to learn about the history of beer. [ 5.5% ABV ]

A dark German-style wheat beer, with a big clove/banana nose, a mouthful of malty goodness, and a clean finish, followed by that weizen aftertaste that keeps you coming back for more. The name is inspired by the childhood neighbor of the brewer: a psychotic German man named Amel. Stop by the Bridge and Tunnel brewery and you’ll be in for a little surprise. The nano-brewery is a one-man operation in a 150 square foot garage space. Everything built from the ground up. A real DIY. The taproom has limited hours so plan accordingly. 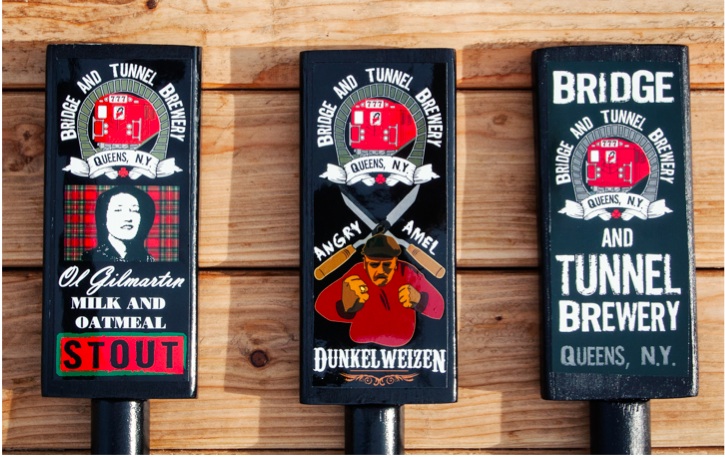 Get out there, smell the hops and look for an Octoberfest near you!

Meet The Newest Members of the Maracaibo PR Team!