Making History on the Mountain and in the Movie Theater

On September 14th, 2018, The Dawn Wall aired for the very first time, to sold-out crowds, in theaters across the country.

For seven years, Tommy Caldwell and Kevin Jorgeson would prepare for this one climb. They needed their bodies in rare form. Finding their route up the broad face of El Cap’s unclimbed rock face known as the Dawn Wall (because it is the first part of the rock face to light up under the morning sun) would prove difficult. They were attempting something that many considered impossible.

No one had ever climbed the Dawn Wall before, quite simply because it’s too flat and there is nothing to grab on to.

After years of studying the wall, charting their route, and practicing on small portions of the rock face at a time, Caldwell and Jorgenson did it — and got the whole thing on film so we could see the journey first-hand.

The Film was a huge success. So, when MMG was tasked with getting PR for the film’s one-day encore screening in October, we were thrilled to become part of the adventure. The story was there. We just needed to share it with everyone we could!

The Dawn Wall is a groundbreaking film about two of the best climbers in the world doing the impossible. The climbing community was excited. (They were familiar with Tommy and the story of him being held hostage in Kyrgyzstan while on an expedition and escaping by pushing one of his captors off a cliff.) But climbing is also having a moment with the mainstream: people who had never attended an adventure film screen showed up in droves to their local theater to see The Dawn Wall.

It’s all very cool and we are lucky to have been a part of it. We are happy for Tommy and Kevin both for the success of the climb and the movie. Congratulations to Red Bull House Media and Sender Films for putting on one hell of a show.

Here are a few of our favorite hits from this project: 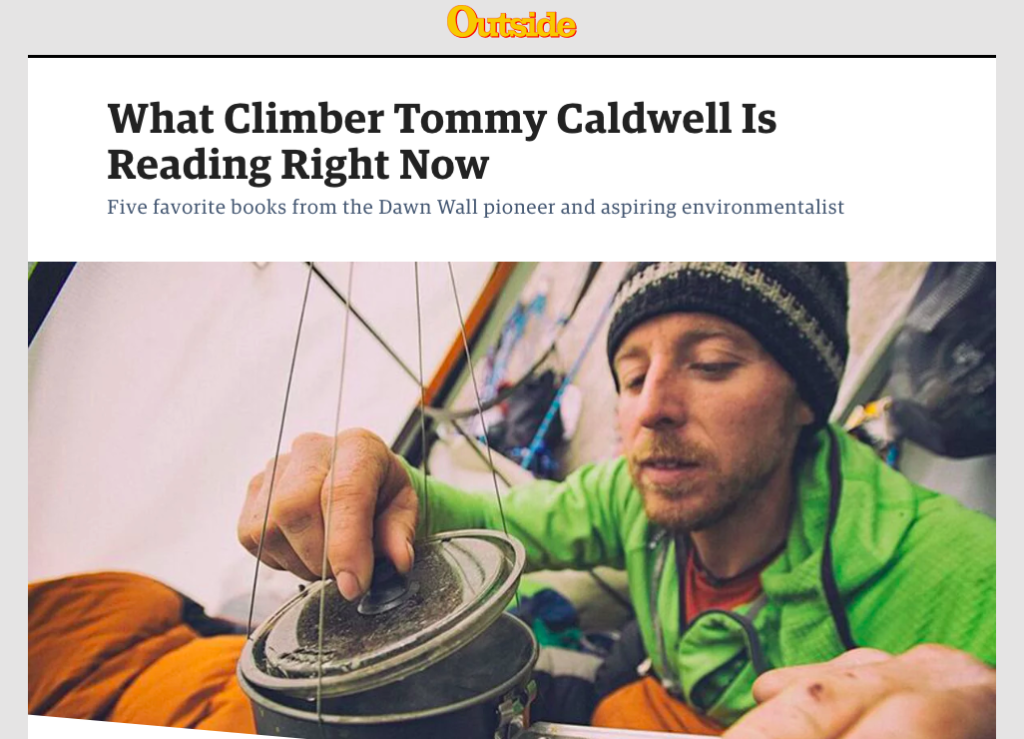 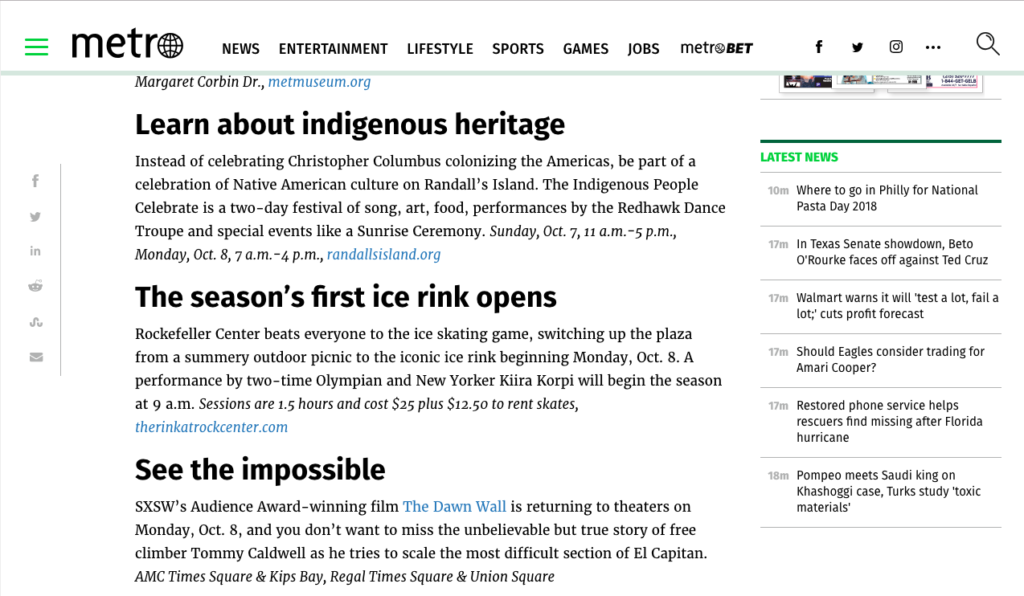 Metro included Dawn Wall in it’s roundup of things to do in NYC on Columbus Day. 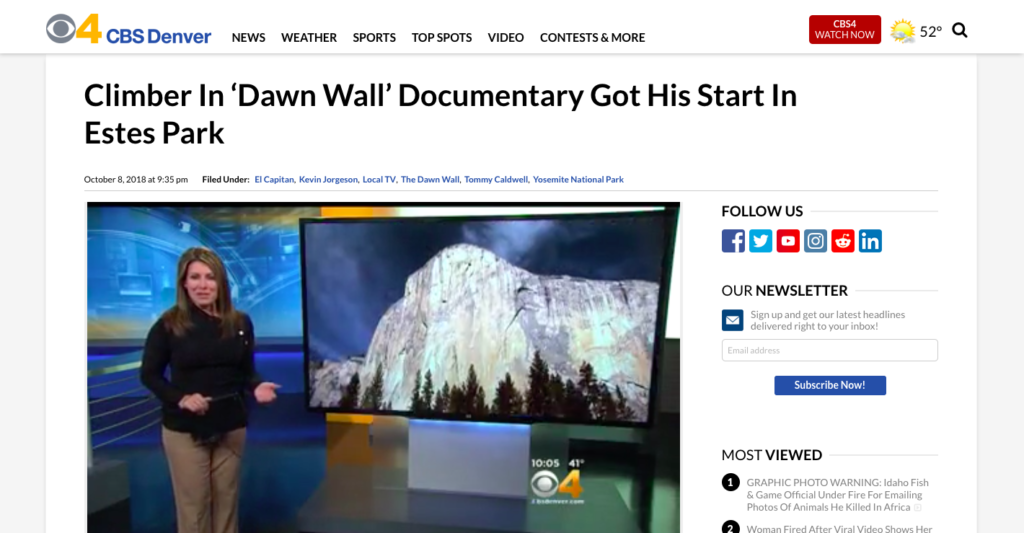 Connecting the Links for Junior Golfers