5 Women to Watch in Craft Beer

More and more women are drinking craft beer – with 4.44 million enjoying it in the last 30 days… and that number is growing. Luckily for female beer drinkers, there are some badass women representing us in this predominantly male industry. So, in honor of International Women’s Day, we’re highlighting NYC women who are taking the craft beer industry by storm and encouraging other women to do the same: 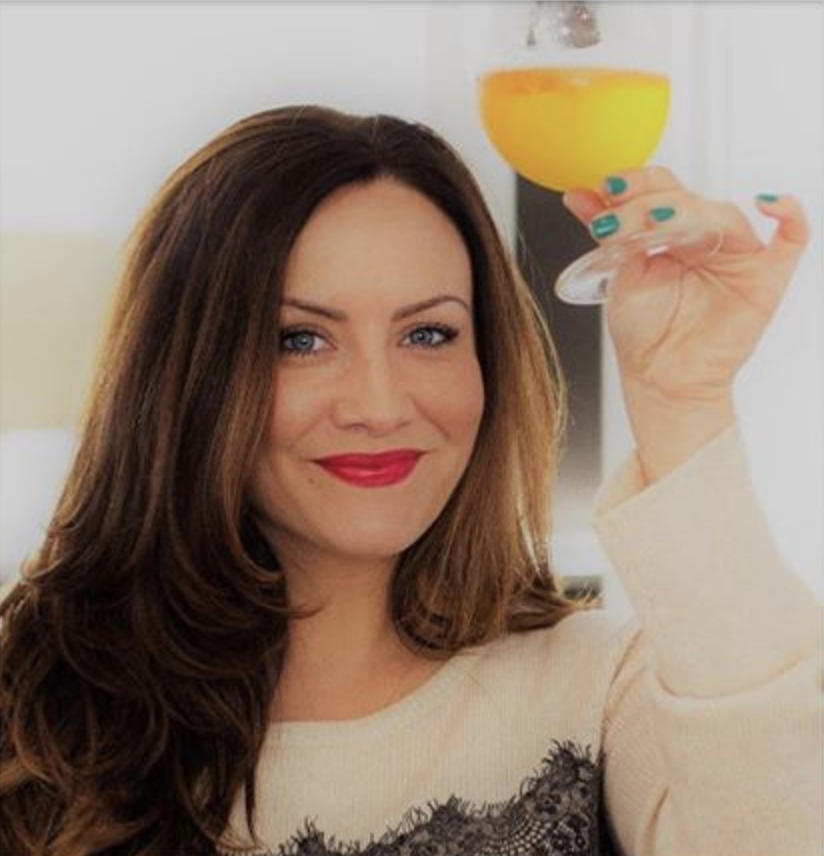 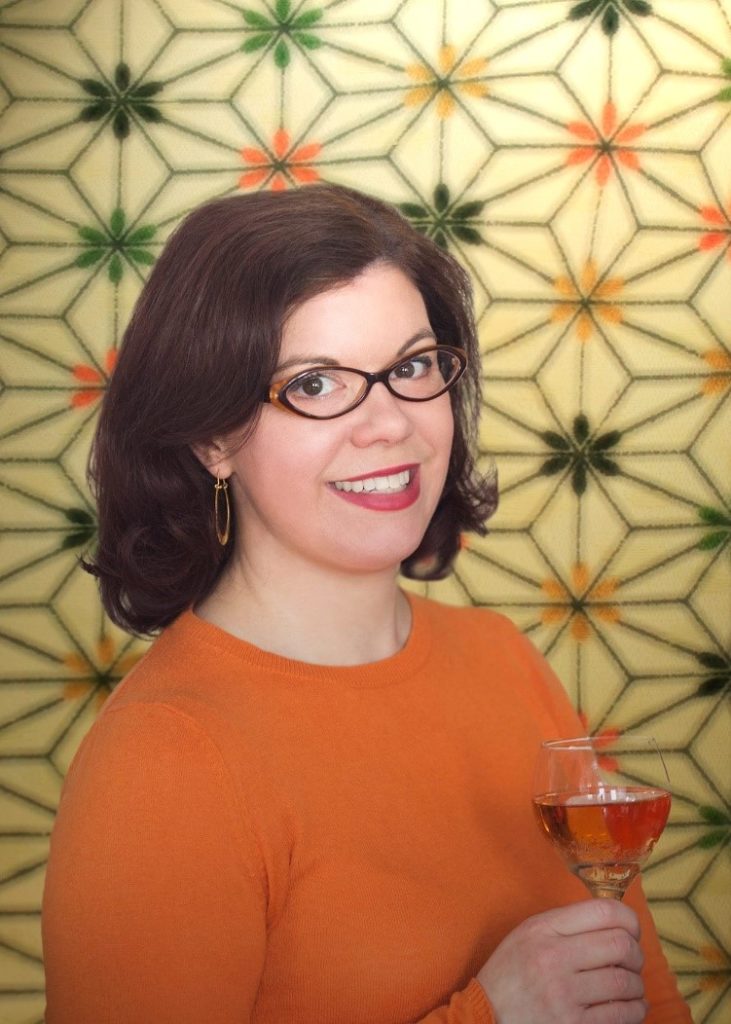 Where do I begin? Izett is the co-owner of Fifth Hammer Brewing in Long Island City, co-host of Fuhmentaboudit!, a podcast on the art of home fermentation with a primary focus on home brewing beer, author of Speed Brewing, and New York chapter leader for the Pink Boots Society, an organization that assists, inspires and encourages women beer industry professionals to advance their careers through education. 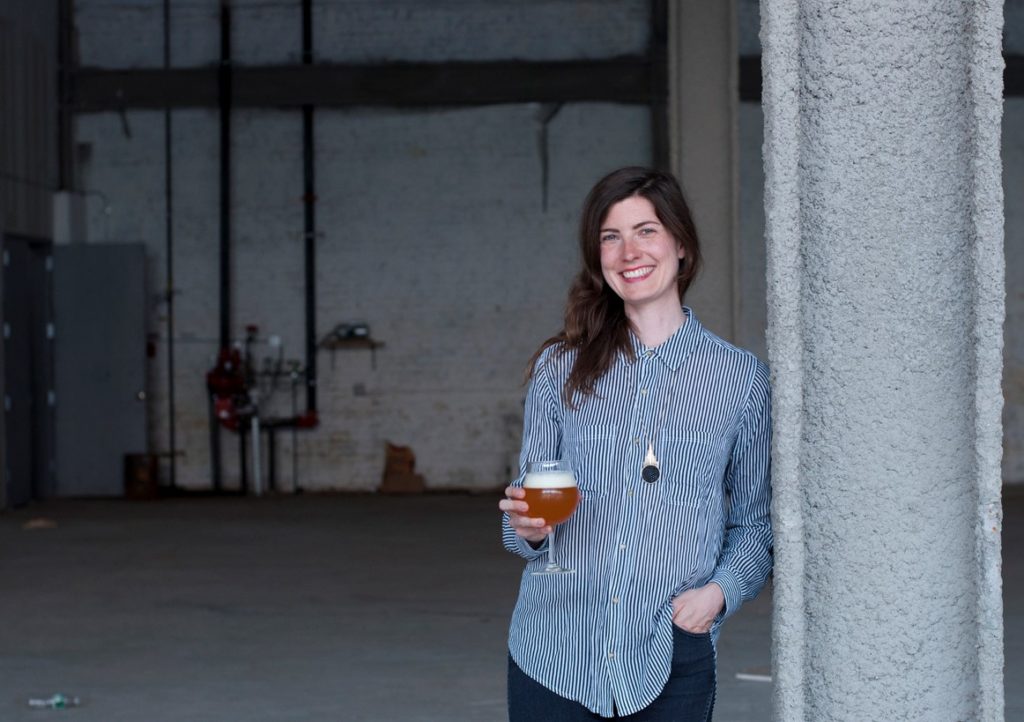 Lauren and her husband Joe started as homebrewers with a love for the craft (no pun intended). With a background in art, she and her husband found a common interest in fermentation and sought out more complex brews. They started brewing as a creative project and now, they’ve opened one of the most sought-after breweries in New York and beyond, Grimm Artisanal Ales. And the beloved gypsy brewery opened their new brewery in East Williamsburg last year.

If you’re on Instagram and love craft beer, chances are you follow @nyccraftbeer. The woman behind the account, Ann V. Reilly brings together beer drinkers from all over NYC and beyond to share updates, events, and of course, connect with beer drinkers everywhere. She has created a community on Instagram. Reilly is also the events and promotions coordinator at Five Boroughs Brewing, a brewery and taproom in the heart of Sunset Park, Brooklyn. 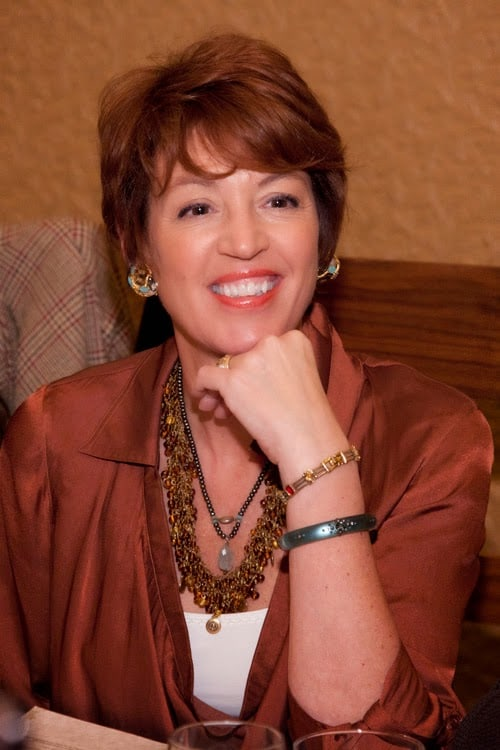 Wendy Littlefield is the co-founder Vanberg & DeWulf, American importation business that brings premium Belgian beer to the United States, and Brewery Ommegang, makers of authentic Belgian-style ales in America. Littlefield and her husband brought Belgian beer to the US at a time when few people were familiar with it. She and her husband became the largest importer of Belgian ales and she was the first woman to be inducted into the Belgian Brewers Guild

Happy International Women’s Day to these incredible women in beer.  I’ll drink to that.

Another breach for the books: Get over having anything private anymore!

Wellness Trend: CBD Oil, What It Is and If Its For You