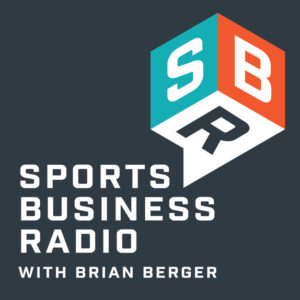 Alex Honnold (@AlexHonnold), professional adventure rock climber whose free-solo ascents of America’s biggest cliffs have made him one of the most recognized and followed climbers in the world. Alex became the first climber to free solo Yosemite’s 3,000-foot El Capitan wall and it was captured on film for the Oscar-winning Best Documentary, “Free Solo”.

Honnold recently joined the Board of Directors of El Cap, the parent company of Earth Treks’ and Planet Granite’s world-class climbing facilities. Honnold plans to represent the interests of the climbing community as El Cap continues to expand its aspirational rock climbing and training facilities across the country.

An Overview of Rock Climbing